"Give, and it will be given to you. A good measure, pressed down, shaken together and running over, will be poured into your lap. For with the measure you use, it will be measured to you."

"Give, and it will be given to you. A good measure, pressed down, shaken together and running over, will be poured into your lap. For with the measure you use, it will be measured to you."

Ways to Give Online

Please click on the button below to go to Cathedral of Praise – paypal gateway.

Under Construction. Thank you for your patience!

GCash in IOS
GCash in Android 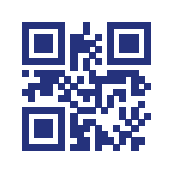 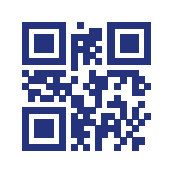 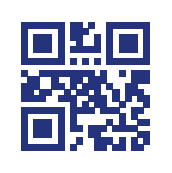 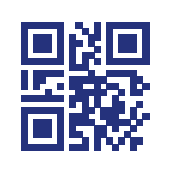 IMPORTANT: Please send your transaction receipts to giving@cathedralofpraise.com.ph if you would like to keep a record of your giving via Apps.

SEND GIVING TO THE FOLLOWING BANKS

Depositing to BPI from another local bank? Please see guide below:

Please read the Terms & Conditions first before doing the transactions of online banking.

Please note that by giving online, you are also authorizing and giving your consent to the Cathedral of Praise, Inc. ("COP") and its accredited third-party partners to collect, store, share and process your information for ministry purposes only, as required by RA 10173 and other applicable laws and regulations. For more details on our data privacy policy, please refer to the Terms and Conditions page above.

First, please register Cathedral of Praise as a Merchant. You can do that by following the instructions below:

Fill in the details:

From the main menu, select Payments/Reload

Fill in the details:

COP Treasury will then issue receipt for your donation.

Once transfer is done, kindly send transaction details to COP Treasury at giving@cathedralofpraise.com.ph

Payment Procedures
For assistance, please contact us at (632) 5-310-1567 or email us at giving@cathedralofpraise.com.ph

For assistance, please contact us at (632) 5-310-1567 or email us at giving@cathedralofpraise.com.ph
Transactions to other banks will charge you 25.00.

Once transfer is done, kindly send transaction details to COP Treasury at giving@cathedralofpraise.com.ph
InstaPay will charge you P15/Transaction while PesoNet will P10/transaction

Once transfer is done, kindly send transaction details to COP Treasury at giving@cathedralofpraise.com.ph

Please send a screenshot or photo of your deposit slip / notification via email to COP Treasury via the email below. You may click below to send an email.
Send Deposit Slip

For US credit cards and bank transfers only. Coming soon.

“Therefore go and make disciples of all nations, baptizing them in the name of the Father and of the Son and of the Holy Spirit, and teaching them to obey everything I have commanded you. And surely I am with you always, to the very end of the age.”

“Give, and it will be given to you. A good measure, pressed down, shaken together and running over, will be poured into your lap. For with the measure you use, it will be measured to you.”

“Make vows to the Lord your God and fulfill them”

“Bring the whole tithe into the storehouse, that there may be food in my house. Test me in this,” says the Lord Almighty, “and see if I will not throw open the floodgates of heaven and pour out so much blessing that there will not be room enough to store it.”

When you place what is precious in the hands of Jesus

“When Jesus looked up and saw a great crowd coming toward him, he said to Philip, “Where shall we buy bread for these people to eat?” He asked this only to test him, for he already had in mind what he was going to do.

Philip answered him, “It would take more than half a year’s wages to buy enough bread for each one to have a bite!”

Another of his disciples, Andrew, Simon Peter’s brother, spoke up, “Here is a boy with five small barley loaves and two small fish, but how far will they go among so many?”

Jesus said, “Have the people sit down.” There was plenty of grass in that place, and they sat down (about five thousand men were there). Jesus then took the loaves, gave thanks, and distributed to those who were seated as much as they wanted. He did the same with the fish…” John 6:5-11

“But remember the Lord your God, for it is he who gives you the ability to produce wealth, and so confirms his covenant, which he swore to your ancestors, as it is today.”

“Remember this: Whoever sows sparingly will also reap sparingly, and whoever sows generously will also reap generously. Each of you should give what you have decided in your heart to give, not reluctantly or under compulsion, for God loves a cheerful giver. And God is able to bless you abundantly, so that in all things at all times, having all that you need, you will abound in every good work.”

“But who am I, and who are my people, that we should be able to give as generously as this? Everything comes from you, and we have given you only what comes from your hand.”

“Command them to do good, to be rich in good deeds, and to be generous and willing to share. In this way they will lay up treasure for themselves as a firm foundation for the coming age, so that they may take hold of the life that is truly life.”

“As Jesus looked up, he saw the rich putting their gifts into the temple treasury. He also saw a poor widow put in two very small copper coins. “Truly I tell you,” he said, “this poor widow has put in more than all the others. All these people gave their gifts out of their wealth; but she out of her poverty put in all she had to live on.”

Where Your Seed is Sown

Please feel free to choose what ministry you’d like to sow your seed into by indicating it in the submission forms above. Thank you! 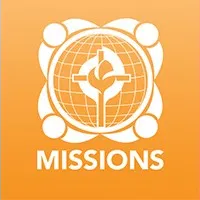 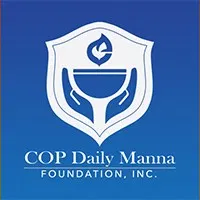 COP foundation “Daily Manna” feeds children in the streets of Aroma and Happyland daily, including providing family medical support and gifts for the children. As the gospel is preached in these areas, we are hearing amazing testimonies of miracles… 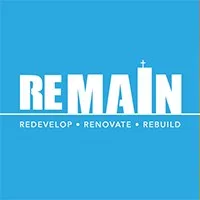 Building Funds and ReMAIN Vows go to the maintenance and development of church buildings and properties well enough to provide for the next generations to come. All properties in COP are legally owned by all church members. 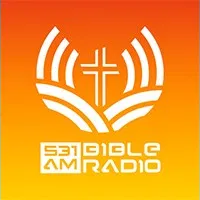 The Lord has blessed and commissioned us to run an AM / Internet based Bible Radio that now reaches the whole of Luzon and even far-reaching countries to our north, like China. We are set at covering the nation and the world with the Gospel.

As believers, we have always brought our tithes personally to the altar as an act of love, faith and obedience to Christ. Due to the extraordinary circumstances we are in right now, we have temporarily opened online giving to “tithes” for all who are prohibited by law or health precautions to go out of their houses due to the pandemic. We look forward to the day we can once again gather as a family at church.