Inspired by the imagination of P. T. Barnum, The Greatest Showman is an original musical that celebrates the birth of show business & tells of a visionary who rose from nothing to create a spectacle that became a worldwide sensation.

The Greatest Showman explores the twin factors that propelled P.T. Barnum to success: his need to provide for his family combined with his need to find a greater purpose in life. Barnum models unconditional acceptance by hiring people of all shapes, sizes, classes, and races (some have even been disowned by their own families), and there is a sense that a “celebration of humanity” exists within the circus troupe he cultivates. A family, if you will. Indeed, messages about the importance of fidelity and family resonate throughout the film.

Barnum gives his daughters a “wishing machine,” which he says will make their dreams come true. (Of course, he’s the one who works hard to fulfill their every desire.)

Some rioters claim that the “freaks” of the circus are an abomination to God. 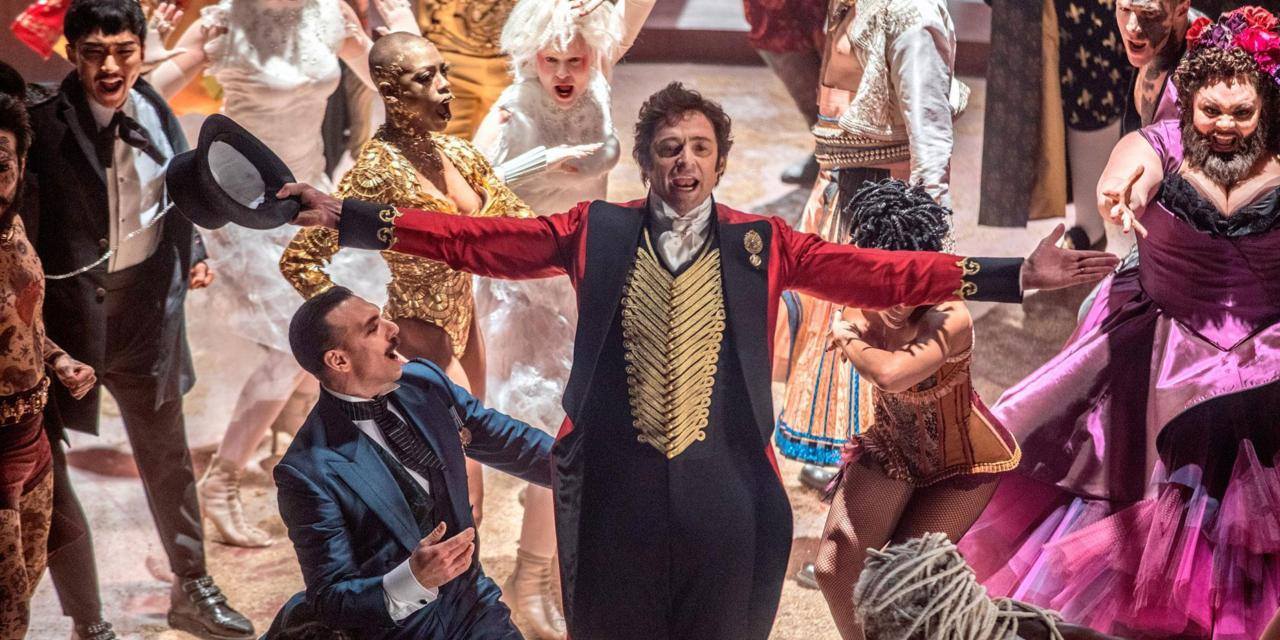 Some female characters are in skimpy costumes. In one scene, a man found himself in a newspaper scandal after kissing a woman who was not his wife.

One character was severely burned on his hands after a fire and passes out due to smoke inhalation. An open bleeding wound on his head is shown. Lastly, there is also some mob violence that involves punching, scratching, and kicking.

One profane word was used twice in a song but not clearly so you won’t really know that the word is being said.

There are three brief scenes where people imbibe, one where people are drinking socially and the other two the drinkers are trying to intoxicate themselves. 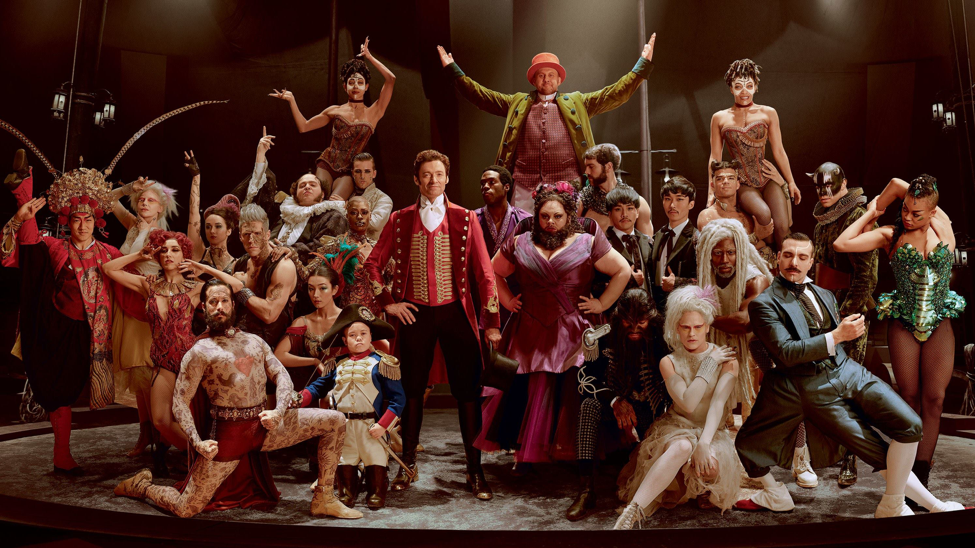 What truly matters is who we are in Christ. Our age, race, size, and the social class we belong to are not what defines us as a person that’s why as Christians, we treat and love everyone equally—flaws and all, loving them the same way Jesus did and obeying Him when He told us to love our neighbors as we love ourselves.