Sixteen-year-old Rhiannon falls in love with A, a mysterious spirit who inhabits a different body every day. Feeling an unmatched connection, Rhiannon and A try to find each other on a daily basis, always unsure of what or who the next day will bring. Soon, the realities of loving someone who is a different person every 24 hours starts to take its toll, leaving Rhiannon and A to face the hardest decision either has ever had to make. 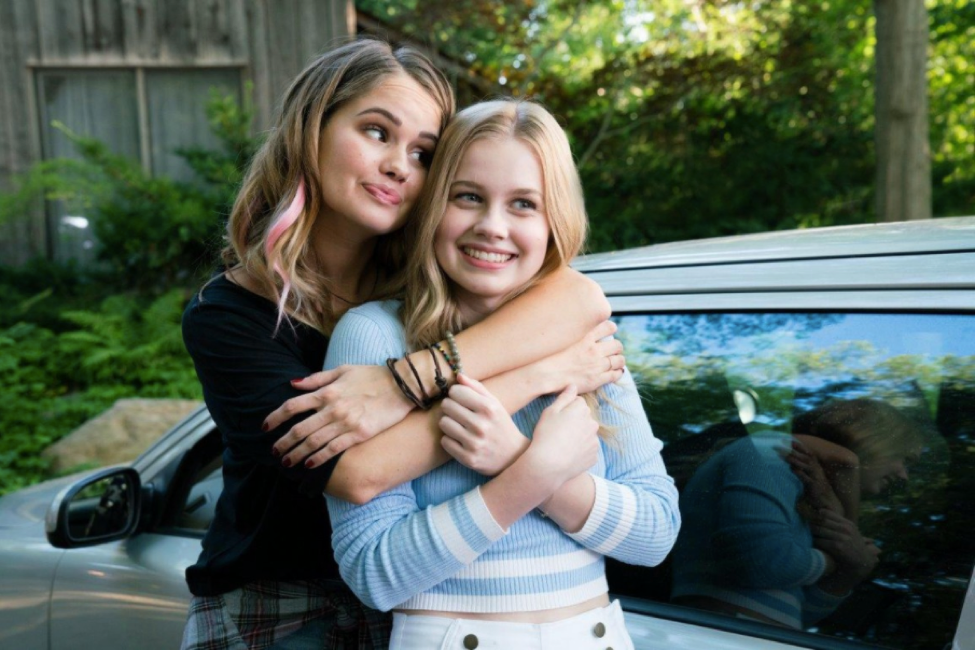 A decides that every day it inhabits a new person—A is apparently a genderless being, hence the it— it will work to give that person the best day ever, making sure he or she knows they’re loved and valued, and appreciating what makes them unique. A inhabits a number of adolescents with hard struggles: a blind boy, an Asian girl who struggles with suicidal thoughts, a young black boy whose parents heavily restrict him and many other people. A also decides not to stay in any person’s body for too long because it will take away from the life that person is living. 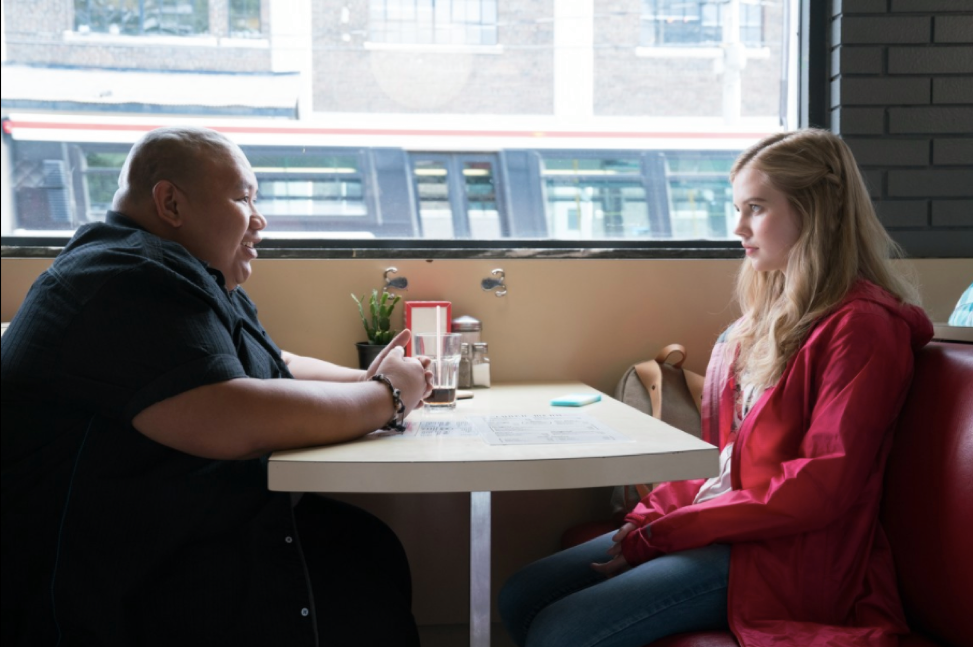 That said, he makes an exception with the Asian girl, staying two days in order to help her father understand how deep his daughter’s suicidal struggles are. In doing so, the film makes a strong anti-suicide statement, and it simultaneously emphasizes the importance of parents in helping their children with this difficult issue.

Overall, the film places a strong emphasis on love and the importance of a strong family unit. 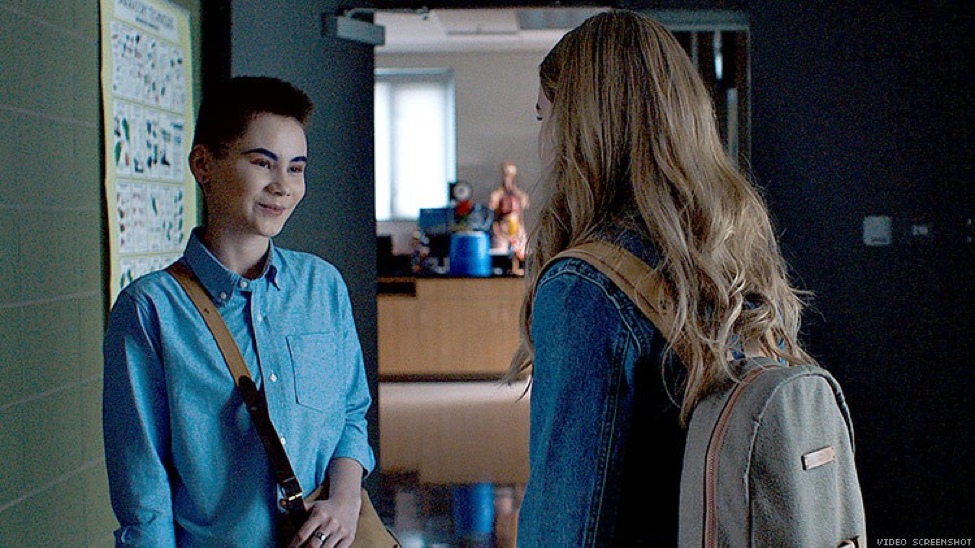 A Christian boy named Nathan is taken over by A, and the next day he claims it was Satan, saying, “The devil made me do it,” and, “I was on Satan’s social media.”

A’s spiritual existence, meanwhile, is never explained. A is a spirit who takes over its human hosts in a way that could be said to resemble something like possession. That said, the film never goes anywhere near that kind of explanation or depiction of A as an evil spirit being. And unlike malevolent demonic possession, as we usually think of it, A’s intent toward its human hosts is, in contrast, benevolent.

Every Day gives us a gender-blurring love story that suggests the possibility of a separation between a person’s biological sex and his or her internal sense of gender identity.

Justin throws a rock at someone’s car. Rhiannon’s sister is a reckless driver, often putting them in harm’s way. Justin hits a friend when he calls Rhiannon a “slut.” A girl has marks on her arm from cutting herself, and her notebook is filled with the ways she plans on committing suicide. Someone plays a violent video game.

Justin smokes cigarettes. Rhiannon and Justin attend a party where they drink and play beer pong.

We should always be careful about what we consider entertainment. Concepts of right and wrong have been changing with the culture of the world and we need to make sure that we keep holding on to a good conscience. It does not mean that the world accepts it that it’s right. Do not allow even small seeds to grow in your heart- a little yeast will spread to the whole dough.